Before going all technical and scientific, let me first give a personal answer. Cider is a deliciously, refreshing and fruity beverage; a perfect thirst-quencher on dusty, hot summer’s days when chilled and a perfect heart warmer on long, frosty winter’s evenings when mulled. It is lighter and more invigorating than beer, less potent but just as subtle and varied as wine. In fact, cider has all you could want from a drink.

So what is it? Simply, cider is the juice of pressed apples in varying stages of fermentation; from little or no fermentation (Soft Cider, non-alcoholic) to partially or fully fermented dry (Hard Cider, alcoholic). Soft Cider is an American term – it is, in fact, apple juice, though freshly pressed and untreated apple juice is quite different to the insipid, cloying, treated stuff most of us know from the supermarkets, with all their added sugars and flavourings and chemicals. This stuff is so far removed from real cider that it’s barely related and barely tolerated by the other members of the cider family, except perhaps by some of the mass produced hard ciders which are equally full of additives and equally insipid and deserve no further mention on these pages. Here we are talking about real cider.

Fermentation is the bio-chemical process in which yeasts gobble up sugars and produce alcohol. Apples have their own wild yeasts and their own natural sugars, so fermentation can happen entirely naturally without any prodding by the maker and you can produce a relatively low alcoholic cider (2-4%) simply by pressing the juice and letting it sit in the right temperatures and the right kind of container – one that protects it from bacterial contamination. The final level of alcohol depends on the type and blend of apples used and whether the juice is allowed to fully ferment or is stopped before all the sugar is eaten up. How much sugar remains after fermentation is stopped decides the sweetness of the cider, which, like wines can range from very sweet to very dry covering all points in between. Unlike most wines though, cider can also have natural degrees of effervescence caused by the carbon dioxide released during fermentation after bottling.

To boost fermentation and the strength of the cider, most makers don’t just rely on the natural process, but add cultured yeasts and/or extra sugar. The amount and type of sugar added affects the taste and strength of the finished cider. A cider produced like this will have a strength of between 5-8%. Anything stronger than that is moving from the realm of cider into apple wine.

What affects the taste of cider then, is all the combined factors mentioned above. First, the apples used are usually specifically bred for this purpose, so there is a good balance between sweetness and bitterness. Various species of apples are usually mixed in the press to create the desired blend. The type of yeast used also has a considerable effect on the final taste affecting primarily the degree of muskiness and clarity. The amount of residual sugar that remains when fermentation has ended and also the control of other chemical reactions during fermentation primarily affect the acidity and acerbity and sweetness. Finally, other ingredients are often added, like herbs, spices, honey or other fruits to create a range of flavours and tastes that make drinking cider as unique and special as any wine drinking experience.

So what are you waiting for? Drink up your cider. 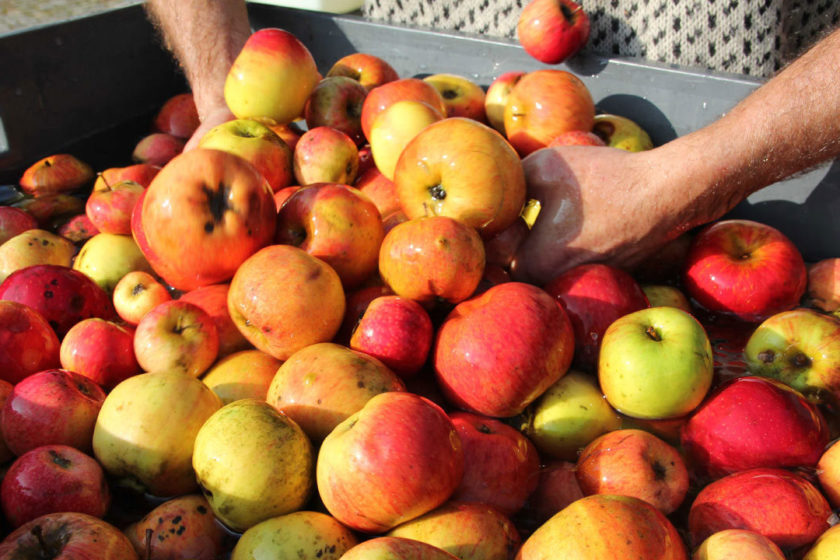 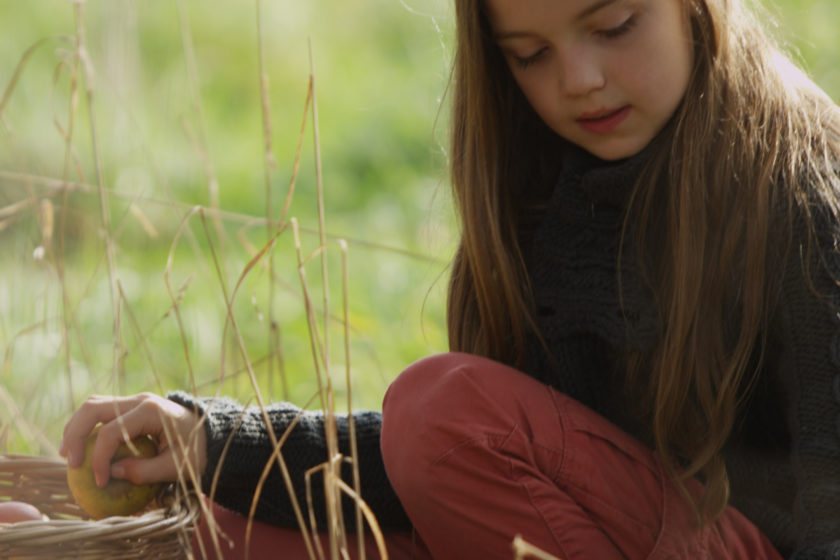 February 2015: A hundred and one thanks

Thank you to everyone who has fanned us. We could not have gotten this far without you all. I...

January 2015: Blasting Away the Old

Renovations continue at Mügelner Straße. Yesterday, Pavol was sandblasting away the old paint from the wooden ceiling and beams...

November 2014: The Founding and Future of Sachsen Cider GmbH

Picture two guys, a beat up transporter, pic-nic baskets of food, lots of coffee, a borrowed Navi, and the...

Picture two guys, a beat up transporter, pic-nic baskets of food, lots of coffee, a borrowed Navi, and the...

Out of the basement and into my Father-in-Laws Gärtnerei. Now this was a huge step in the right direction....

In the beginning … there was The Tree and The Tree made the Apples and the Apples made The... 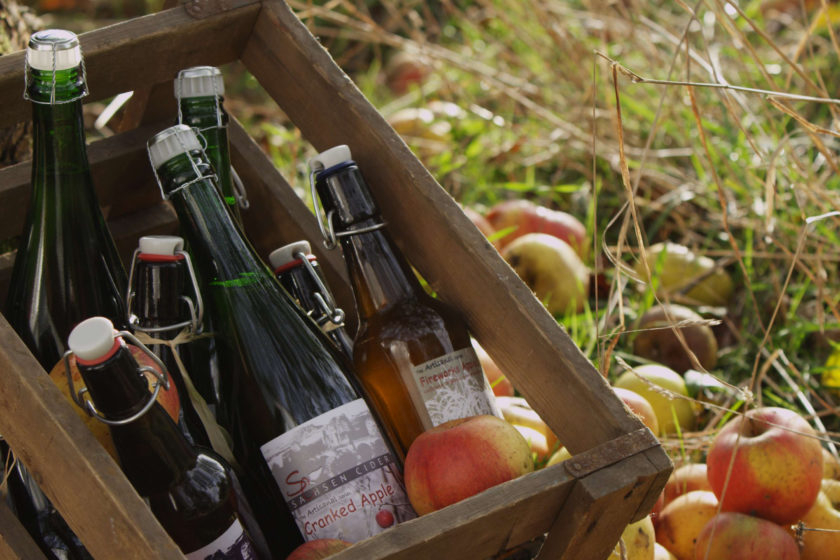 Welcome! Thanks for visiting our site. I hope you find it easy to navigate and full of the types of...

Sign up to become a member of Sachsen Cider.